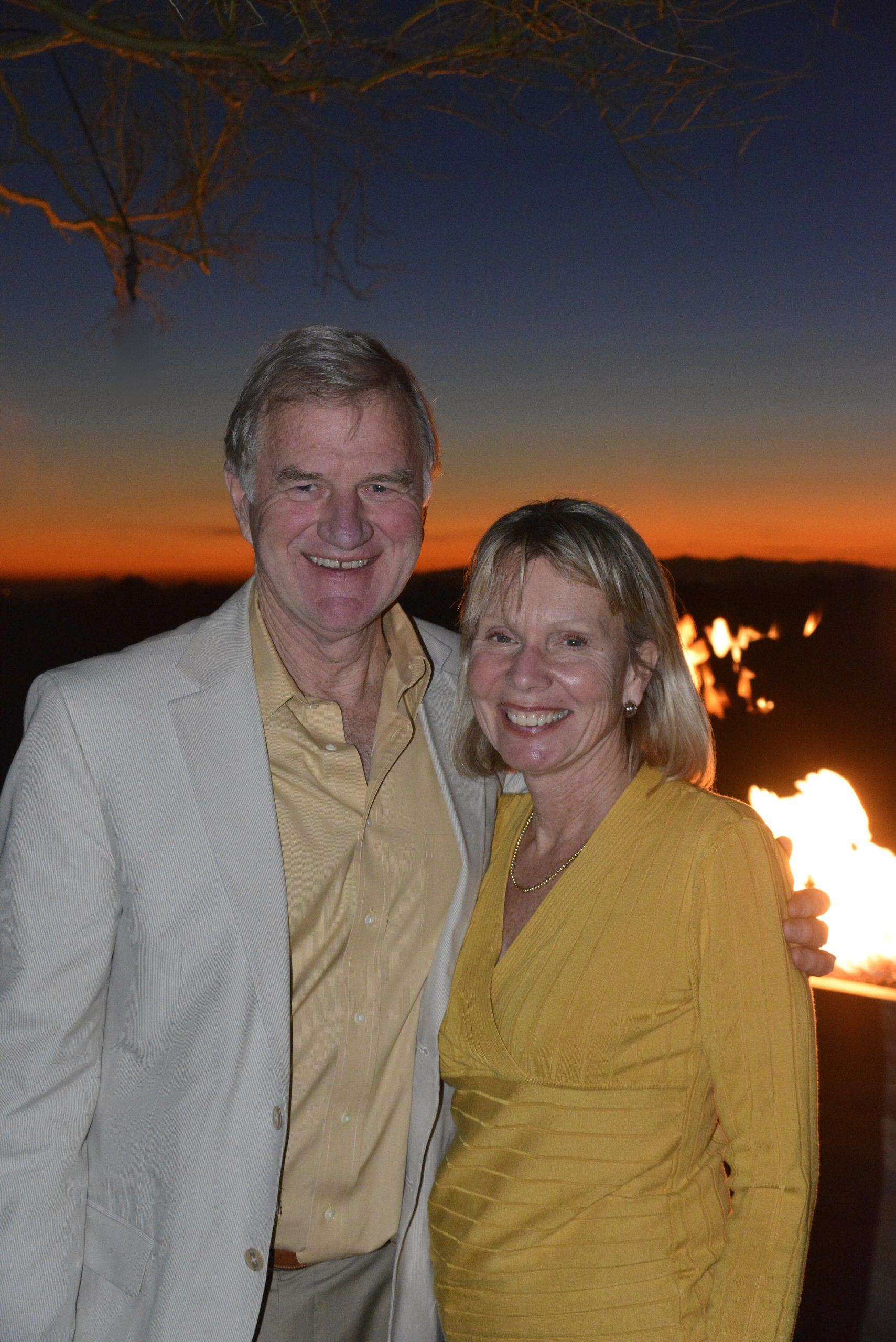 Wow, it has been many years since we met Tony and Karen. I met Tony when I was a Trustee on the Board and he was still in the Civil Engineering Department. He came to the board meeting and discussed a strategic plan for the University. I was immediately impressed with his forward thinking for the University and his command of the topic. He was someone special. Little did I know at the time how significant this event would be for both Clarkson and I. Shortly after this, while on the Board physical plant committee I lead a discussion to move the majority of the universities facilities to the hill campus. After much debate it was agreed to begin this historic journey. President Denny Brown decided to retire and the board selected Tony Collins as the new president of Clarkson and to lead the transition to the hill. Our earlier meeting at the board was beginning to become a significant milestone for Clarkson – new President and new hill Campus. Tony has led the transition to the hill campus over the past 20 years in a masterful way. He and Karen have dedicated an amazing amount of time developing proposals and acquiring the funds to turn this dream into a reality.  I was very proud when the board decided to name the new campus the Collins Hill Campus. A fitting tribute to both Karen and Tony. Over his tenure as President of the University, Tony and I have worked on a number of initiatives that have transformed the definition of a Clarkson education. Stemming from the universities efforts with the DOE Sunrayce program and the SAE mini Baja programs, we developed the SPEED team concept. Clarkson was able to compete with and beat large Universities in various competitions thru their extraordinary teamwork on engineering and management. This literally created the “mouse that roared” in worldwide competitions. This team concept is being expanded into other areas of research, engineering, and innovation. This led to the innovation hub concept. A central location for students to work together as teams on the development of the commercialization of technical opportunities. Clarkson is a leader in jump starting new business ventures and creating the innovation dynamic on campus.  One very special memory was when Tony and Karen decided to drop in on us here in Scottsdale to attend the annual alumni hockey telecast. They came to the telecast that I hosted at our golf club and everyone enjoyed the casual interaction with both Tony and Karen. I really enjoyed our time after the telecast sitting around a campfire talking about the vision for the next 125 years of Clarkson Education. A special time with two very special people.

Overall, it has been an honor to serve Clarkson University with Tony and our friendship with Tony and Karen is something that Suzi and I hold very dear. They are both very special and unique people who demonstrate the principles and culture of the Clarkson University heritage and have built friendships based upon trust, leadership and consideration for others…Tony is truly a “workman that needeth not be ashamed”!

Thank You for the wonderful memories